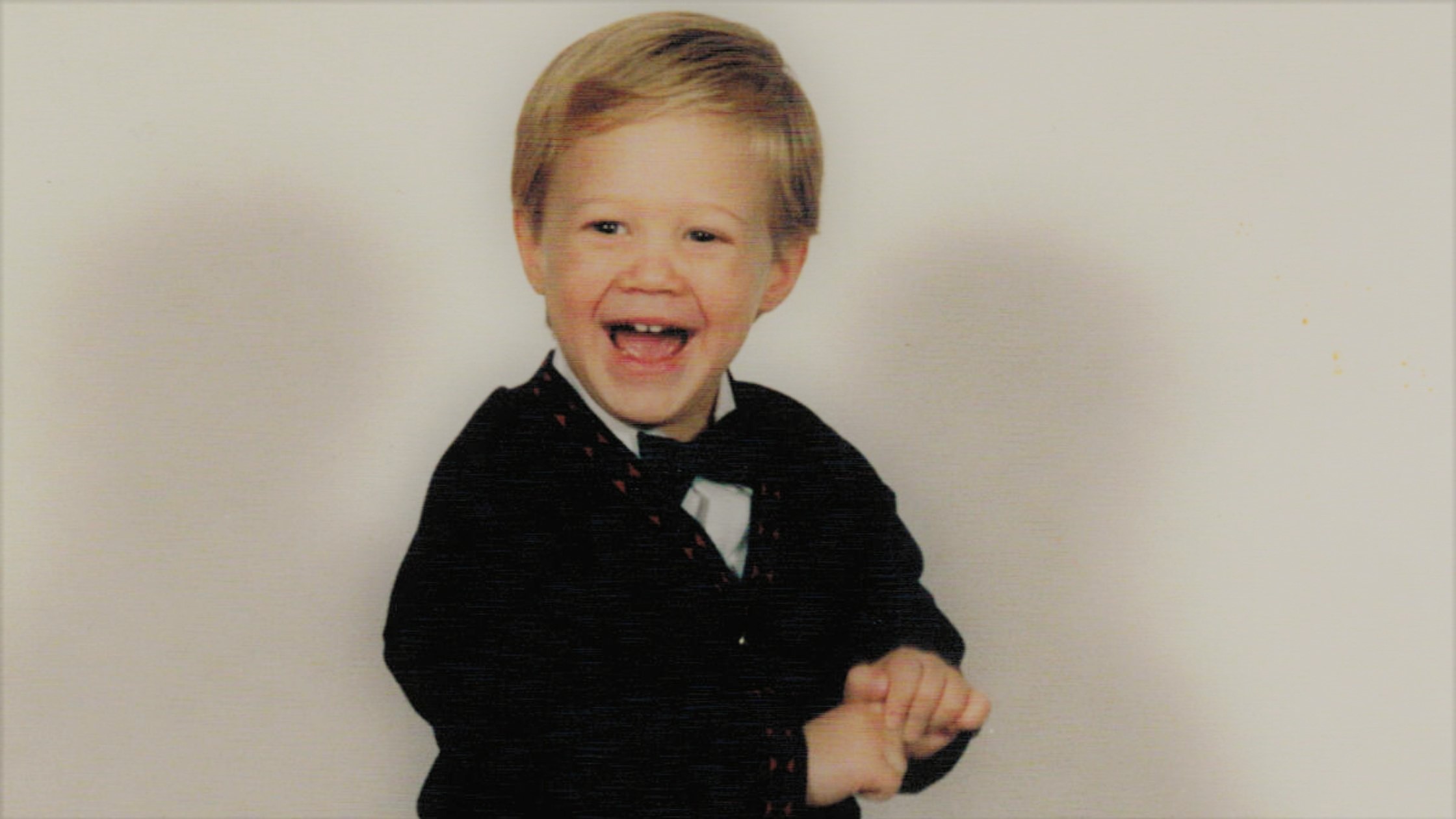 Seconds. That’s all it took—and he was gone.

While waiting in a check-out lane at Walmart, my three-year-old son Jordan begged for a treat. Who could blame him, tempted by rows of eye-level candy? Ignoring his pleas, I unloaded my cart. At the next glance, he was missing.

My stomach dropped as I fought off full-fledged panic. Surely he was nearby, the candy always sweeter in another lane. I raced through the check-out area calling his name, my knees threatening to give out.Where could he be? Had he been abducted?

It was a parent’s worst nightmare, and the missing-child protocol, Code Adam, wasn’t yet in place. It wouldn’t be activated until a year later, in 1994. Created by Walmart, the protocol was named in honor of Adam Walsh, the abducted and murdered son of John Walsh—who later hosted the television series America’s Most Wanted.

Near tears, I implored a store clerk for help. She paged the store manager, and within minutes I was describing my energetic,adorable, blonde-haired, blue-eyed son. She radioed his description to her employees and asked their help. How could I live if anything happened to him?Why hadn’t I been watching him better?

Adrenaline short-circuited my ability to think.What should I do? I called Jordan’s name, wandering. The manager reined me in.Someone would find him, she reassured me, and Jordan would need me when they did.

Several minutes later she received a call from a clerk in the women’s department. Someone had found him hiding in the middle ofa circular clothing rack. I ran to his location, and we both burst into tears upon being reunited.

That wasn’t the first time Jordan went missing,nor would it be the last.

Like most children, Jordan loved to play outside.Our house was at the end of a quiet cul-de-sac, and our fenced backyard adjoined other neighbors. It should have been a safe haven for him.

One summer evening, I let him loose in the backyard while I cleaned up after supper. This was before the Walmart scare, so he wasn’t yet three at the time. Every few minutes I glanced out the kitchen window or patio door to check on him. The last time I did, I couldn’t see him anywhere.

I ran outside calling his name and searched every inch of ground. How could a two-year-old disappear from inside a fenced yard?He wasn’t tall enough to reach the latch, which I had secured earlier. I raced to the front yard. My husband was visiting with several neighbors, and they hadn’t seen Jordan either.

We formed a search party and began knocking on doors, yet no one had seen him. We were about to call the police when our next-door neighbor, who’d been helping with the search, came rushing out of his house. He had gone inside for a minute and found Jordan in their family room.

Jordan told us he had climbed over the fence and let himself in. All that time he had been watching cartoons with a boy his age.

Though the police weren’t called that time, they would be the next.

It happened two summers later at the home of our wonderful daycare provider, Julie. Jordan and the other children were playing outside when she asked them to pick up their toys before lunch. Busy in the kitchen, she kept an eye on them from her window. When routinely counting heads, she came up short—one boy short.

With her ability to search impeded by a houseful of children, she called the police. Armed with his physical description and our home address, the officers set out to find him. It wasn’t long before they located him eight blocks away, playing in his sandbox at home.

Spared the drama until I picked him up, I heard the whole story, often told in first person, as Jordan proudly displayed the police-badge sticker stuck to his shirt. “They gave me this, too.” He grinned,handing me a coupon for free french fries at Hardees. What kind of deterrent was that? The police should have handcuffed him. Roughed him up a bit. Though he probably would have enjoyed that too.

French fries? Give me a break. No, he deserved tobe grounded—indefinitely. Or at least until he could start hockey. His exuberant energy needed a full-throttle-sport outlet.

That fall he began his hockey career. Besides the enrollment fees, each family was required to raise additional funds by selling Christmas wreaths. Our little rookie could hardly wait to hit up our neighbors to support his new venture.

The next morning when it was time to leave home,Jordan didn’t answer my calls. Finding his coat missing, I assumed he wasoutside playing in the snow. A quick glance around our yard proved me wrong.

The streetlights were dimming on our sleepy street, the sun peeking over the horizon. A house light flickered at the end of the block, and an outline of two figures could be seen inside the front entry.As I approached the house, Jordan bounced outside, beaming. He had made his first sale.

I scolded him for worrying me.

“I told you I was going to sell wreaths,” he said.“You must not have been listening.” How many times had I said that to him? He hopped into the car excited to make his next sale with Julie.

As Jordan got older, I continued to struggle with losing him. Like when he left home for college, or traveled to Sweden, or got his first real job. Now, at twenty-five, he’s applied for a job transfer to London—England! To him, life is still an adventure.

To me, motherhood has happily been adventure enough.

Sign up and receive a FREE PDF copy of my first published book.

Thank you! Your submission has been received!
Your Free PDF
Oops! Something went wrong while submitting the form.
We will not send you spam. Cancel anytime. 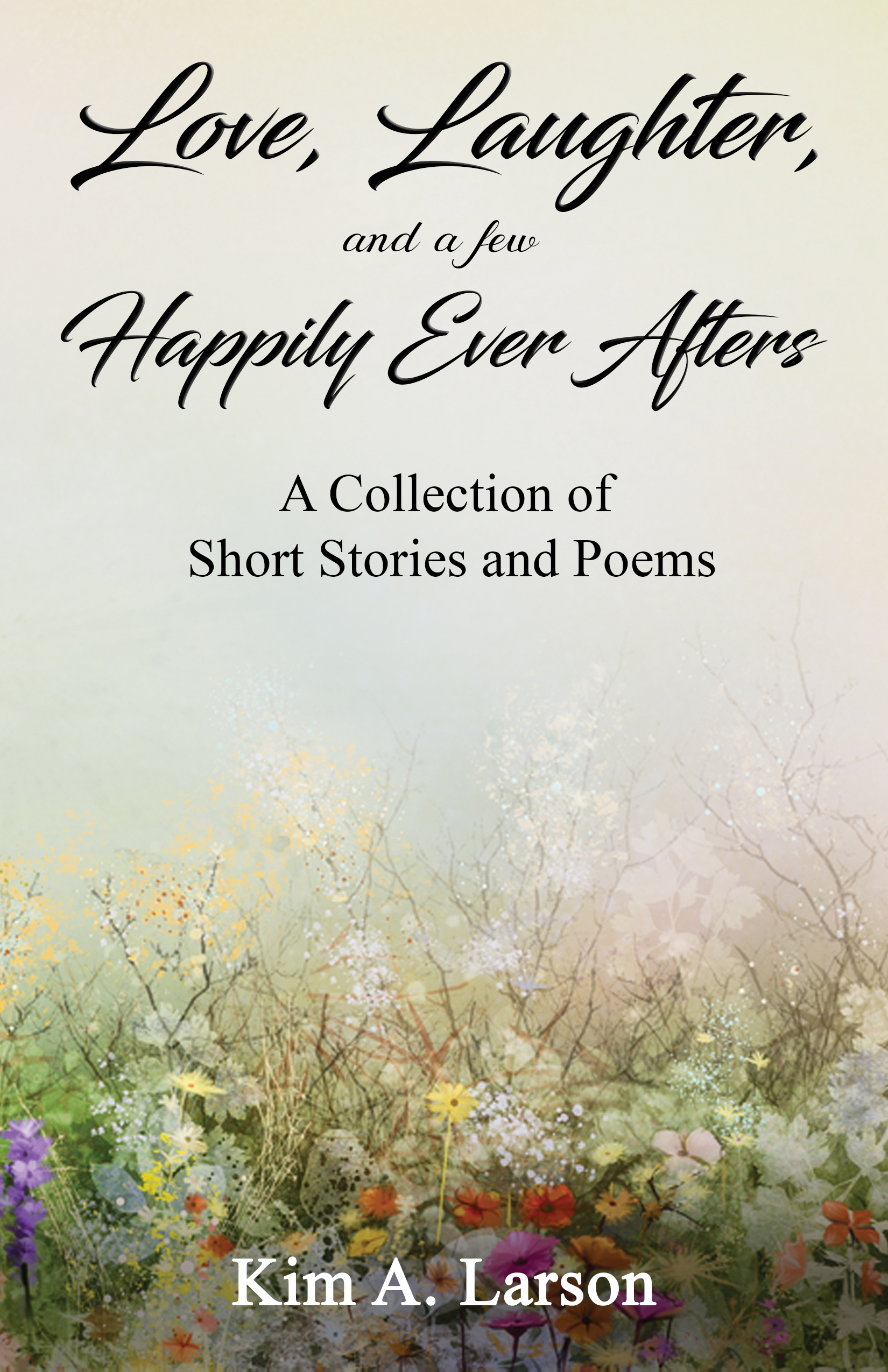